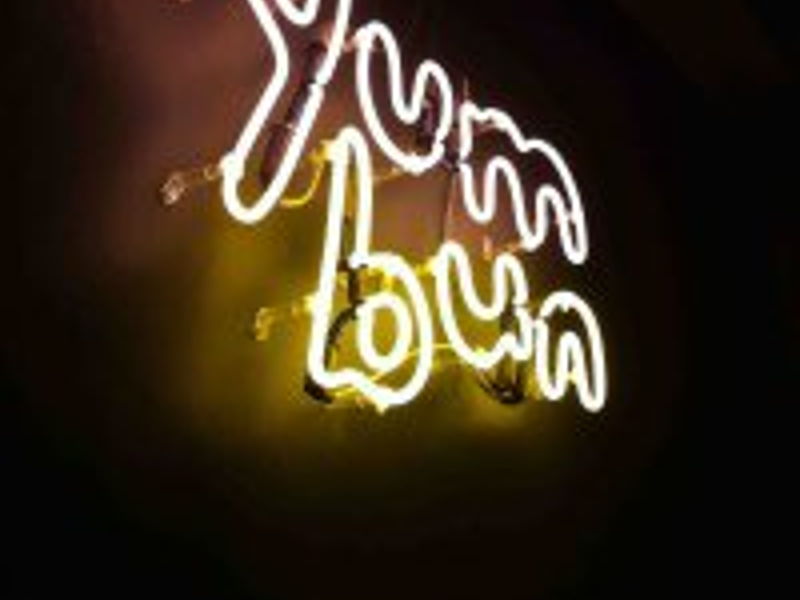 The much-talked-about 'Yum Bun' has opened its doors!

After months of waiting, the doors on Featherstone Street have finally opened and I popped down this weekend to check out what all the fuss has been about!

Run by Lisa Meyer, who won the 'People's Choice' prize at the British Street Food Awards in 2012, Yum Bun has taken the street-food scene by storm over the last year. Said to be inspired by New York restaurant Momofuku, led by the Michelin-starred chef David Chang, the trademark dish from London's latest eatery is a light, fluffy, steamed bun filled to the brim with pork...so that's exactly what I ordered.

Located just off the roundabout at Old Street, Yum Bun opened up shop just a few days ago in a small venue, catering only to takeaway customers. Selling buns for £3.50 each (£6.00 for 2!), the menu also offers chicken, beef and vegetarian (mushroom) varieties as well as ice-cream sandwiches for afters.

After having made my very own bao dough a few weeks before (check out SOW's char siu bao recipe!) and realising how tricky it can be, I was intrigued to hear about these original clam-shaped steamed buns and couldn't wait to try one.

And I wasn't disappointed...

The steamed buns were as soft and pillowy as any I've ever had and fitted perfectly into the palm of your hand, sandwiching two chunky slabs of slow-roasted pork belly - which had been charred to serve on a hot plate – drizzled with sweet, sticky hoi sin sauce. The pork was tender, fatty and juicy, and countered perfectly with fresh-tasting spring onions and cucumber, topped with a generous squeeze of sweet chilli sauce. All ready in just 3 minutes!