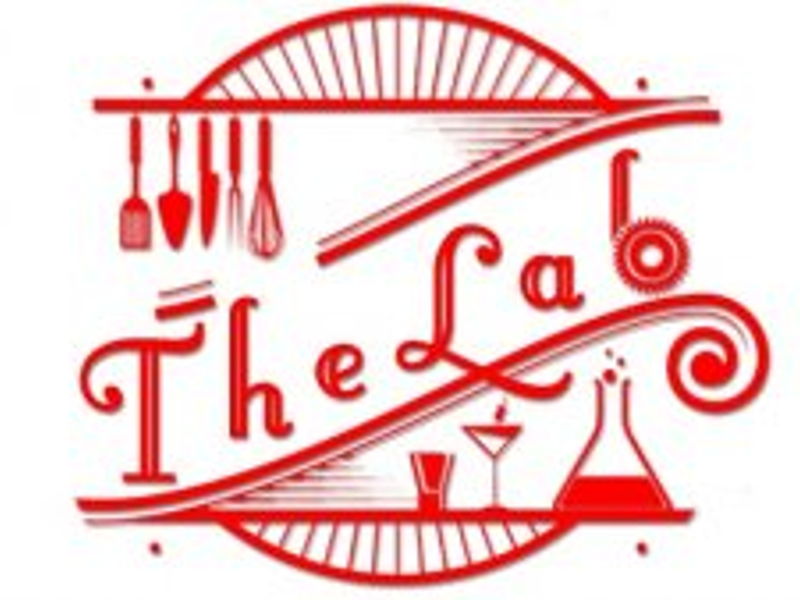 In just a month's time, London's Tobacco Dock will be home to some of the world's most inspiring and innovative chefs as part of a new event called 'The Lab' and we at School of Wok couldn't be more excited...especially our head chef Jeremy Pang.

The creators of the national Taste Festivals in partnership with AEG are putting on this unique interactive event on 25-27th April, which promises "three evenings of chef-led experiences designed to engage guests through food preparation, experimentation and flavour profiles".

Not only will the event be hosted by well-known TV chef and food writer Gizzi Erskine, it will also feature a handful of phenomenal "gourmet innovators" from some of the world's greatest restaurants, as well as SOW's very-own Jeremy Pang.

Renowned chefs and food experts will be hosting Q&A sessions, masterclasses, giving tips and advice on cookery as well as an insight into their inspiration behind their food.

Jez will be showcasing his innovative take on the classic Chinese steamed bun. After a sneak peak of Jez's experiments in the kitchen over the last few days, we can't wait for him to unveil his creations on stage with Gizzi at The Lab in April.

Also on the list of special guests is: Lars Williams, the head of R&D at Copenhagen's two-Michelin starred eaterie Noma, ranked the world's best restaurant for the third year in a row in 2012; Alex Atala, head chef at Sao Paulo's D.O.M, currently ranked fourth-best restaurant in the world; Alvin Leung, famous for his 'X-Treme Chinese' cuisine, who runs the two-Michelin starred Bo Innovation in Kong Kong and newly-opened Bo London; Ashley Palmer-Watts, head chef at Michelin-starred Dinner by Heston Blumenthal in London, ranked ninth in the list of the World's 50 Best Restaurants. Click here for the full list of who will be there.

Visit http://www.thelabevent.co.uk/ for more details and information about tickets.