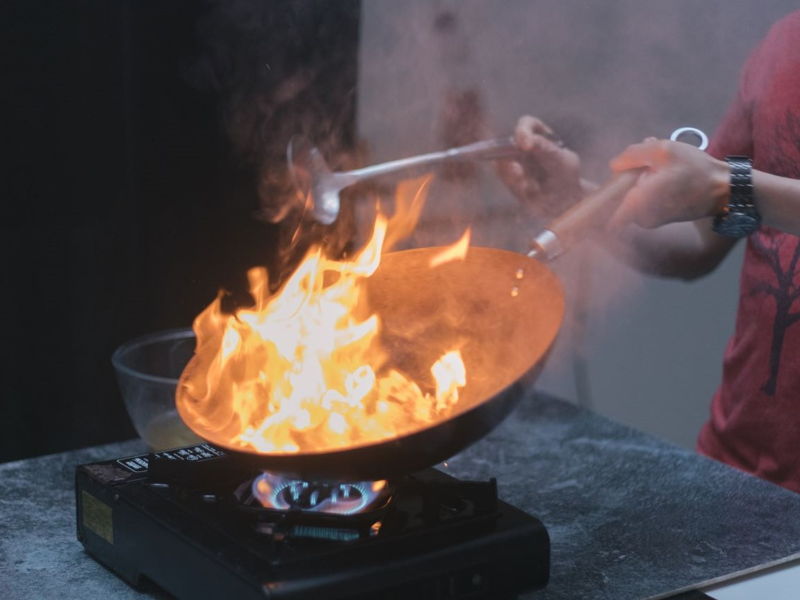 We thought we would take a closer look at wok history with our fun facts about the history of the wok - after all it's synonymous with our brand.

We all know that the wok is the staple of asian cooking, and a tool that we use almost everyday here at School of Wok. We even run specific cooking classes so you can fully understand the wok. In this blog we’re going to take a look at the history of the wok, starting with where the wok originated from and how it has become such a popular cooking tool, all over the world.

What is a wok? | Where was the wok invented? | What was the wok first used for? | Our Woks

What Is A Wok?

A wok is defined as a round bottomed cooking utensil with high sides, commonly designed with two side handles or one larger handle. The round bottom of a wok allows for heat to be distributed more evenly than a saucepan, meaning food is able to cook in less amount of time. The high walls allow for food to be tossed easier, such as when cooking a stir fry, meaning the ingredients can be mixed and cooked evenly throughout.

A Comprehensive History Of The Wok

Where Was The Wok Invented?

The wok is believed to have first been invented in China, over 2000 years ago during the Han dynasty. Derived from the Cantonese word meaning ‘Cooking Pot’, the early models of the wok were made of cast iron metals, allowing them to be more durable and long lasting.

What Was The Wok First Used For?

Historians and food experts have a number of theories as to why the wok was invented. Some say that due to the shortage of food back in the Han dynasty, the wok allowed for a wide variety of meals to be cooked using the same ingredients due to its versatility.

There is also a theory that due to tribes travelling across the country many years ago and having to carry all their belongings with them, they needed a utensil that was not only portable but also able to quickly cook large amounts of food to feed the tribe.

A third theory is that due to a shortage of fuel and oil in the Han dynasty, the wok allowed for people to cook meals using very little oil. You may have already noticed that you only need a small amount of vegetable oil when using a wok at home to cook your ingredients!

These days, the wok is used all over the world for a whole range of meals. The majority of woks are made from carbon steel, which allows for them to still be durable and non-stick while also being light to pick up.

Of course, cooking asian food relies heavily on the wok, but there are so many other uses for the wok. The wok is one of the most versatile cooking tools in the world, and can be used for cooking techniques such as:

The design allows for heat to be evenly distributed around the whole wok, meaning all your ingredients will cook and be ready at the same time. On top of this, the fact that you can use very little cooking oil with a wok and still have great tasting, non-sticking foods is a massive benefit. Sometimes you may need accessories to go with your wok, such as a wok lid for steaming/boiling or even a wok ring which ensures your wok won’t slide around when cooking.

Tips & Recipe Ideas:
If you're looking to use your wok but need some cooking inspiration, why not head over to our tips and recipes where we have a host of delicious dishes for you to try out.

Check Out Our Wok Products

Here at School of Wok, we stock a range of high quality carbon steel wok’s and wok accessories to make cooking at home easy! We also have a great selection of cooking utensils which will allow you to cook up some tasty asian food! View our products below: 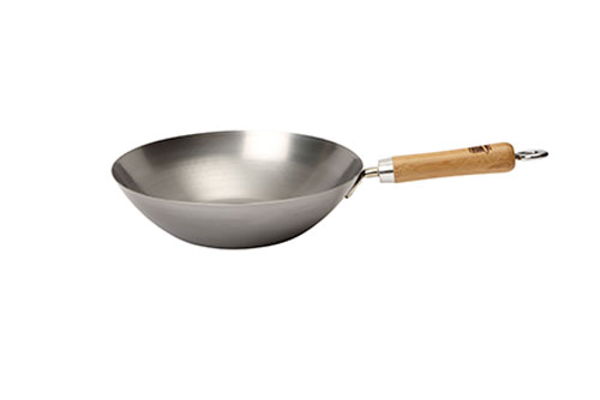 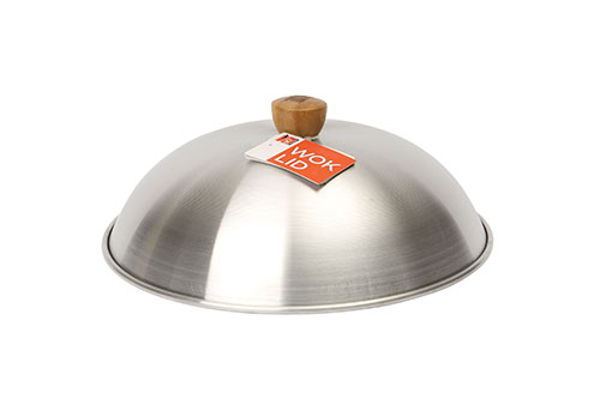 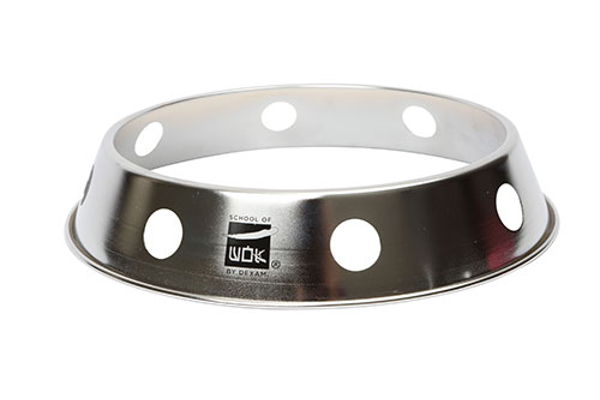 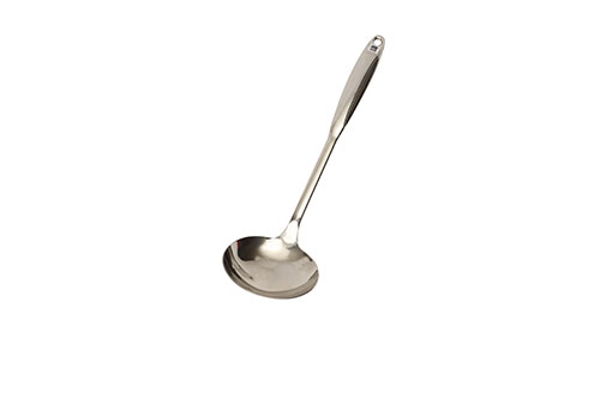