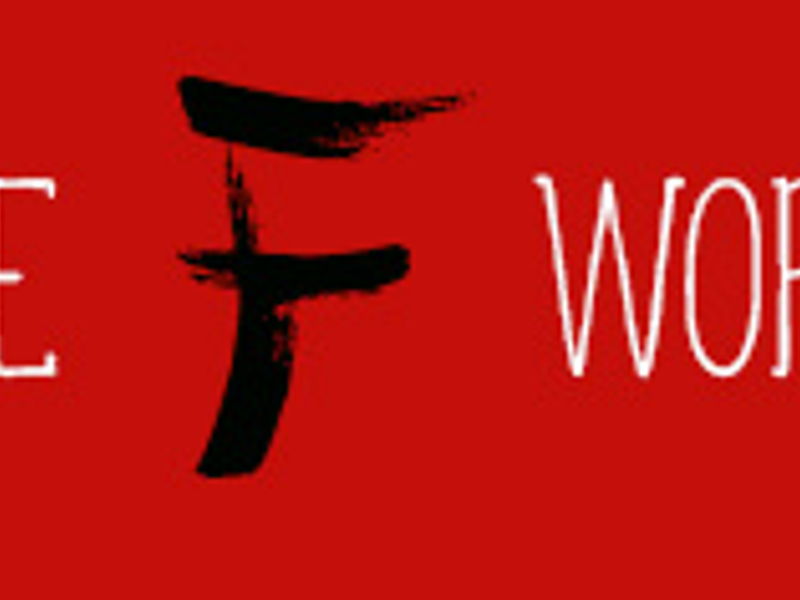 The term ‘fusion food’ was almost considered a dirty word after its long run-turned-mediocre, over popularized and overworked presence in the 90’s. In the early 00’s chefs and restaurants scaled back and returned the classics, distancing themselves from the trend by keeping regional cuisines distinctly separate and authentic, after so many unsuccessful food mash-ups.

Once this authentic focus on simplicity rebalanced the scales it was time to look for new inspiration. With increasing cooking shows on tv and internet access the ‘airmchair foodie’ emerged, alongside the perhaps inevitable launch of the ‘Street Food Revolution’. With growing interest and significantly more access to travel than ever before, the rise and glorification of humble street food was both derived and supported by the informed customer and the experienced eater. Food trucks, pop-ups, and supper clubs became the new way to eat out as chefs and diners alike sought out alternatives to traditional restaurant dining options. And with these non-traditional dining structures has come the allowance and acceptance to cook and eat beyond the rules, allowing for creative as well as intuitive flavour combining such as our own Jeremy Pang’s breakfast wontons as debuted on Sunday Brunch, without the stigma or association of past fusion failures.

Though still using fusion's core intension of drawing from several types of cuisine, regions and countries, chefs have turned what became a clunky combination of ingredients into a reflection of the cross-cultural experience so many of us living in multi-national, cosmopolitan cities like London have come to experience. Multi-cultural living has become more omnipresent than ever before across the world, and we at School of Wok are inspired at so many different interpretations of its influence.

Here are a few of our favourites Asian-inspired Fusion dishes:

What are your favourite ‘fusion’ foods?