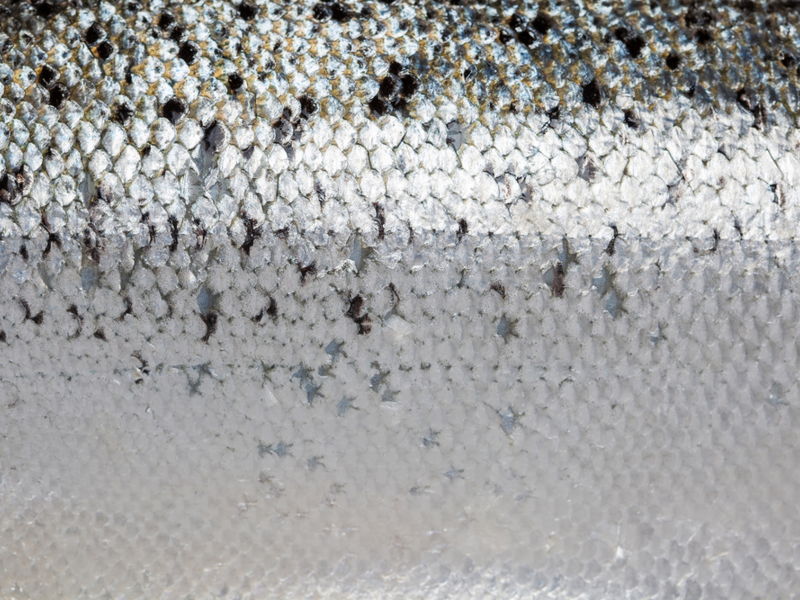 Sustainability has been a bit of a buzz word in the food world recently. We know it's good, we know it's important, but do we even really know what it means?

According to the Greenpeace website, a particular seafood can be described as sustainable 'if it comes from a fishery with practices that can be maintained indefinitely without reducing the target species' ability to maintain its population and without adversely impacting on other species within the eco system.' Greenpeace then goes on to list species which they have asked supermarkets to stop selling, including Brit favourites cod, tuna and salmon.

It's about time we started to think a little harder about where our beloved battered cod really came from, says Channel 4, lining up a series of celebrity-chef fronted fish documentaries to expose the struggles of the UK fishing industry.

First up was Hugh Fearnley-Whittingstall's Fish Fight. Following Hugh as he steps aboard North Sea trawler The Seagull, we are shown first-hand why our fishing industry is in real need of change. Thanks to European law, fishermen are given a fish quota, with a view to protecting species that scientists have declared to be on the verge of endangered - including cod. According to scientists, cod stocks are at a third of what they were 40 years ago.

But a lack of high-tech fishing devices and the fact that most fishing takes place in areas of open sea, where species will inevitably co-exist, means that fishermen are frequently meeting their quota for some species faster than others. Since EU law declares it illegal for the ships to 'land' more than their quota, the fisherman have no option but to discard the quota-exceeding fish.

This terrible waste is illustrated particularly well aboard The Seagull, where we see the crew throw up to half of their catch of perfectly edible (and expensive) cod back into the sea, dead. The fishermen, witnessing such an abundance of cod in their fishing nets, plain refuse to believe scientists' claims of endangerment.

Whilst there are of course emotive reasons for being outraged at the situation, it's just as problematic from a logical, business point of view. The fishermen are forced to take to the seas more often; they work harder, for less profit. In fact, The Seagull calculated that up to £35,000 worth of fish is thrown over the sides of their ship every year.

So what can be done to improve the situation?

The fishermen are calling for changes to EU law, with many wanting to have a limited number of fishing days and no quota, allowing them to land all the fish that they catch. Change is also strongly advocated by Richard Bennion, the UK Fisheries Minister, who is calling for a reform of the Common Fisheries Policy in 2012.

But equally we need to address the fish eating habits of our nation - especially since more than half of all fish eaten in the UK belongs to just three species; tuna, cod and salmon.

If you want to help stop the waste and show your support for the cause, head to fishfight.net where you can virtually sign a letter to Commissioner Maria Damanaki of the Common Fisheries Policy Reform Group. There's even advice on how you can encourage your local chippy to start serving mackerel - a delicious, sustainable fish packed with health-boosting omega 3 fatty acids.