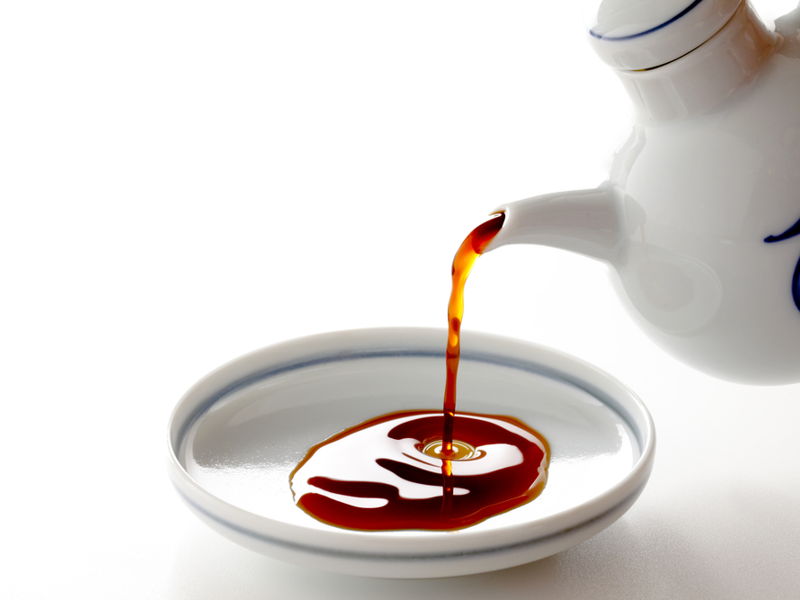 School of Wok's Flavour of the Month: Soy Sauce!

Soy sauce is an ingredient used by many, however not necessarily understood by all who use it. The two main types of soy sauce (light and dark) have significant differences that can be used both to complement each other in the same dish or to amplify tastes in certain dishes with one or the other being the base of the sauce.

What is Soy Sauce?

A black liquid made from fermented soya beans. There are two types, dark and light soy .

Here are some simple tips on how to use both...

Light being the saltier of the two is used similarly to salt in Western cooking in the sense that it is used mainly for seasoning dishes and marinades.

Dark soy is much more intense both in colour and texture. Many people say that it has a 'syrupy' texture and is less salty than light soy. Keeping the syrup in mind, it is often used in sweeter or caramelised dishes such as Char Siu (BBQ Roast Pork) or sweet and sour prawns. Try using it to wrap around stir fried noodles...

Always keep both light and dark soy sauce in the fridge once opened!