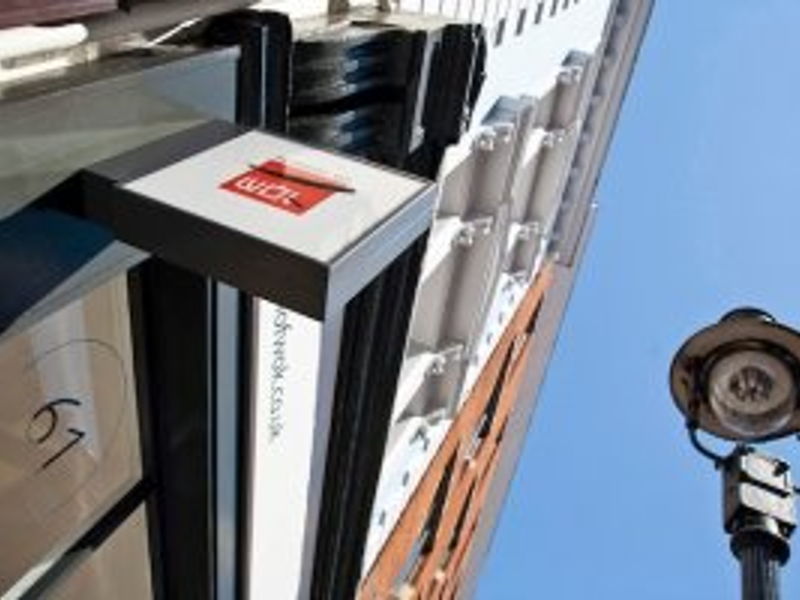 Spring is finally here...at least according to our calendar anyway. While the record amounts of snowfall and bitter winds have put a dampener on the most of March, School of Wok is finally looking forward to some warmer sunshine...and the food that comes with it!

With Chocolate-devouring season now firmly out of the way, what better time to put our waistlines in check than Spring.

This is usually one of the most exciting times on the food calendar, with all the wonderful green vegetables like asparagus and broccoli coming into season, but everything's gone to pot in 2013 with farmers reporting record amounts of lost crops to the snow.

According to the Met Office, Britain saw just three quarters of its usual sunshine levels in March, while temperatures were the joint-coldest on record. The UK normally sees temperatures of around 12 oC at the start of April, but temperatures over the last week are at their worst levels for an April in nearly a century, struggling to edge above 1 oC.

According to The Telegraph, just 15% of the planned spring cereal crops like wheat and oil seed rape have been planted so far – as opposed to at least half normally by this time of year – due to the frozen ground.

The Spring vegetable season across the country is thought to be weeks behind schedule due to the cold snap. One asparagus supplier told The Grocer magazine that he's "three to four weeks late and with a short, 10-week season that's dramatic".

However, livestock farmers are thought to have been the worst hit. Farmers have reported the deaths of 20,000 more sheep than last year, while some 5,000 more cattle are thought to have also perished. What's worse, this these numbers are likely to increase substantially with some areas still unaccessible due to the snow.

While flip-flops and shorts are still some way off yet, the weather is finally beginning to turn (he says, holding his breath!) and we can now start to celebrate all that this season can offer, albeit a bit later than usual.

With root vegetables taking a back seat – reserved mostly for wintery stews and casseroles – Spring's also the perfect time to start embracing salads, with radishes, rocket, lettuce spinach and watercress at the peak of their freshness over the next few months.

The weather forecast is looking a little better over the next week or so, with temperatures in London getting up to around 9-10 oC - still not great I know.

Anyway, with the weather finally improving, what are YOU looking forward to eating this Spring?