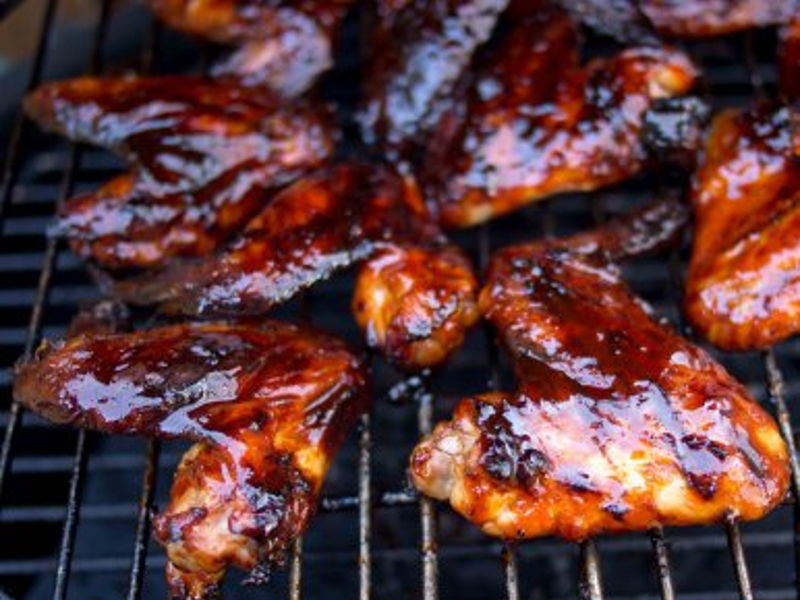 As we (begrudgingly) embrace the Superfoods and Detox Smoothies of the early New Year, we at School of Wok have also decided to chase away those January blues by looking ahead and taking inspiration from the up-and-coming food trends that are predicted for 2014. Here are a few predictions set by the media, as well as some of our own!

After Scandinavian food – already massive from last year – Japanese cuisine is set to be the second biggest overall food trend of the year. Korean cuisine is also predicted continue its climb up the ladder of popularity, with unlikely-sounding fusions potentially coming into demand.

The more we know about the commercial food industry the more naturally-sourced food, foraging and free-from ingredients grow in consumer popularity. Some of these new trends for 2014 are said to include exotic ingredients such as asafoetida and fenugreek from traditional Indian cooking.

Looking ahead in the year it’s also said the Brazilian World Cup may influence our menus to include more beans, cashews and peanuts in such dishes as Feijoada (black bean and meat stew), Moqueca (fish stew) and Vatapa (a spicy, creamy fish dish with peanuts), with desserts using cinnamon, coconut and berries.

Both Head Chef Jeremy, and Cookery School Manager Stefan agree it’s going to be a big year for Korean Cuisine. Not just the Korean BBQ table-top dishes but other less known dishes such as chicken wings or Tong Dak, and bulgogi or ‘fire meat’ (thinly sliced beef marinated in soy sauce, sesame oil, garlic, spring onions and black pepper, and cooked on a grill) and of course Kimchi, Korea’s signature fermented vegetable dish with a chilli and garlic kick. Often times here in the UK we take our cue from the US trends. Adrienne, our Marketing Manager can confirm Korean ingredients rise in popularity in fusion food on the west coast of the US. It is slowly but surely starting to seep into the food scene here in London with dishes such as the popular Kimchi Burger at Hawksmoor. It seems the school is in agreement, predicting that Korean dishes will really take off this year, perhaps piggybacking off of the Korean staple of Kimchi, along with the pickling/fermenting trend that we have come to know through Nordic food.

Fusion food is also on the way back in (although it never really left!) with a blend of Peruvian/Japanese influences being tipped by both Director Nev and Stefan. Chotto Matte, a brand new restaurant in Soho, promises the energy of Tokyo with its open Robata grill serving Japanese BBQ and sushi bar, and nods to Peruvian cuisine with ceviche and tapas-style starters.

For dessert, cronuts and duffins are predicted to be passed up in favour of the “Townie”, a cross between a tart and a brownie, made by baking brownie batter in a pastry crust. Really, what’s not to like?!

And finally, our ever-increasing ethical awareness sees the food manufacturers taking on the responsibility of using locally-sourced, organic ingredients as much as possible. Nobody wants another horsemeat scandal! Experimenting with spices, herbs and unique ingredients and flavour combinations can give any dish an Asian-inspired lift! And taking full advantage of the variety of seasonal vegetables and fruit can only add to our wellbeing year-round so maybe next year we can avoid those detox diets!

For more first hand Asian-inspired food predictions and trends for 2014 visit one of our New Year-inspired classes and create your very own next-big-thing!