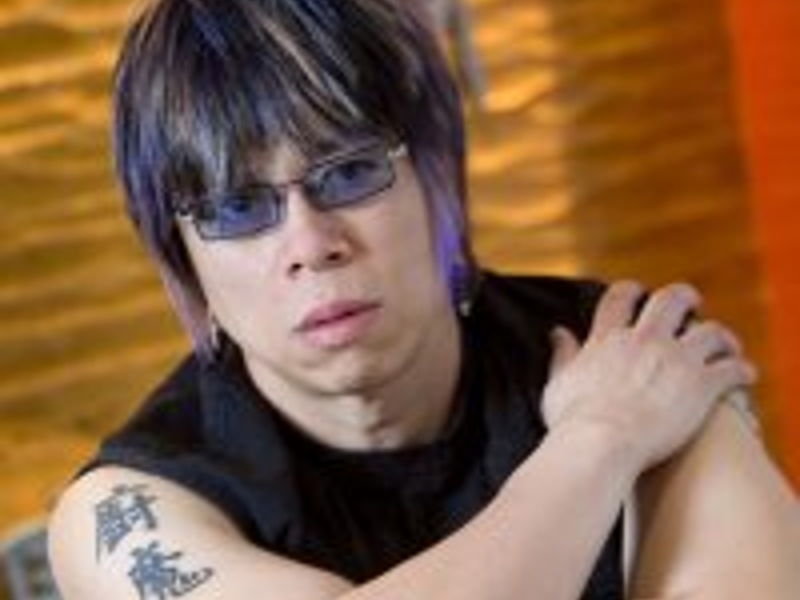 With two-Michelin-starred and self-titled "Demon Chef" Alvin Leung Jr opening up his new 'Bo London' restaurant in Mayfair next month.

Leung is a London-born chef raised in Toronto, renowned the world over for his creative and exciting take on Chinese food. As the website of his Hong Kong flagship 'Bo Innovation' says, "he does to Chinese food what Picasso did to art".

The ground-breaking, self-taught chef is known for combining traditional dishes with a modern cooking techniques and great quality ingredients, something that we pride ourselves on at School of Wok!

The "Demon Chef" isn't as sinister as he sounds

He said his nickname is derived from the Greek word 'Daimôn' which means 'good spiritedness', as he strives to make people happy with his food.

Speaking to the drinks business a few months back, Leung said that while London's restaurant scene is "sophisticated", no one is "going to the extreme".

At 'Bo London', he is thought to be taking inspiration from classic British dishes but using Chinese ingredients, such as jellied eels, the Great British fry-up and steak & kidney pudding!

"I'm going to the boundary where you will get the excitement and the exotic", he said.

With 'Bo Innovation' being ranked 52nd in the World's Best Restaurants, we're looking forward to what the "Demon Chef" has got in store for our London-Chinese pallets when 'Bo London' opens on Mill Street on 6th December.