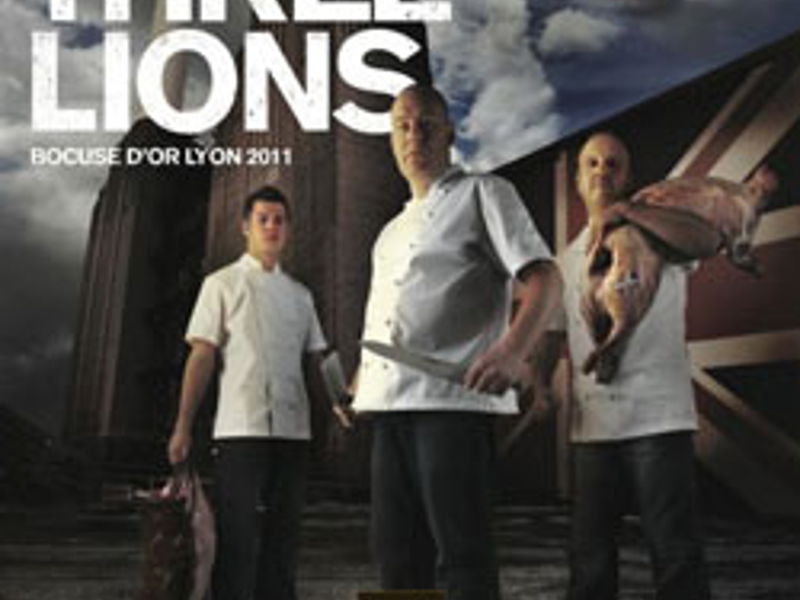 A Michelin-starred chef from Britain has the weight of a nation resting on his shoulders this week, as he competes in the final of the prestigious Bocuse d'Or cookery competition in Lyon.

Simon Hulstone, head chef of the Elephant restaurant in Torquay, will don his apron on Wednesday along with commis chef Jordan Bailey and coach Nick Vadis as they go up against 23 other teams to win the €20,000 top prize.

The brainchild of legendary French chef and nouvelle cuisine pioneer Paul Bocuse in 1987, the competition involves the chefs working with one chosen commis chef and one supplied commis to create a meal for 14 based around seafood and lamb dishes.

Thousands of supporters from all over the world will be watching the competition unfold over the two-day event. The ability to perform under pressure is crucial - not only will some of the world's finest chefs be judging their culinary creations (Heston Blumenthal and Thomas Keller have been on the panel in previous years) but the competitors will have to put up with the spectators' incessant drone of drums, whistles and horns that tend to create an electric atmosphere more akin to a football match than a MasterChef style showdown.

This year, Hulstone was said to be horrified to discover that he would have to use the notoriously difficult to work with monkfish as one of his key ingredients. But he's no stranger to working with unusual ingredients- at the semi-finals he finished in fourth place and won the award for Best Meat Dish thanks to his brazed cheeks dish dubbed ‘A Cheeky Bit on the Side'.

This time round we're most intrigued by his langoustine and caviar ‘buttons' and the exciting ‘spiral' of lamb shoulder.