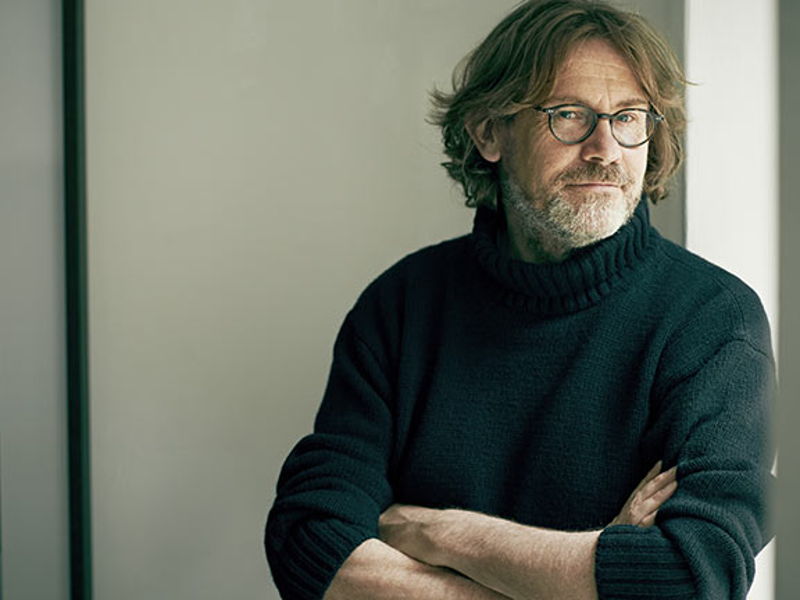 My house rarely gets the pleasure of a real spring clean. But when Nigel Slater and the BBC crew decide to pop in for a quick bite to eat, spring cleaning and some serious gardening quickly gets t o the top of the week's agenda!

I've always dreamt of cooking on TV, so I was thrilled when I heard I'd got an interview to appear of Nigel's new show, Rules of Attraction. It sounds like a great programme - it's all about testing out different flavour combinations with food-loving families - and I knew the Pangs could be perfect for it! I headed over to Chinatown to record a screen test and kept everything crossed...After a few weeks, I couldn't believe it when I heard that Nigel had picked us!!

The past 2 weeks have been pretty surreal - it's crazy just how much goes into making a TV programme. I could not have got any of it done without my family and friends. At one point Dee (my lovely wife) was on the patio scraping out weeds, my mum was digging up the ash tree at the bottom of the garden, Katherine - the most amazing garden designer / advisor and great friend - was potting 6ft high bamboo, and my Aunty Eunice was frantically planting hundreds of Chinese greens that were kindly given to me by my Chinese farmer friend David from Cherry Farms...whilst I was sipping on a cup of tea watching (...would I ever be so cruel?!).

Digging holes in your own garden is actually incredibly rewarding, especially when it's for a special guest like Nigel. It was a real pleasure to cook with him and even more of a pleasure that the one place the director wanted to film was in the middle of our newly planted garden ☺ - hard work always pays off!

After a manic morning in and around Hackney's Vietnamese restaurants and supermarkets, coming home to my family and filming with them in my own home was a real treat. I particularly enjoyed asking Nigel which of my ‘prized plates' he wanted to use to present his mystery dish and picking fresh pieces of red Chinese spinach from the vegetable patch to experiment with.

Something else that really made me smile was seeing my neighbours, aunties and uncles poking their heads out of the back bedroom windows to catch a glimpse of the live preview of Nigel's new show. We're hoping that the 2 days of filming and 8 days of frantic preparation won't go wasted. They say nothing is ever guaranteed, but whether the filming makes the cut or not, it's been an amazing experience that I'll never forget.