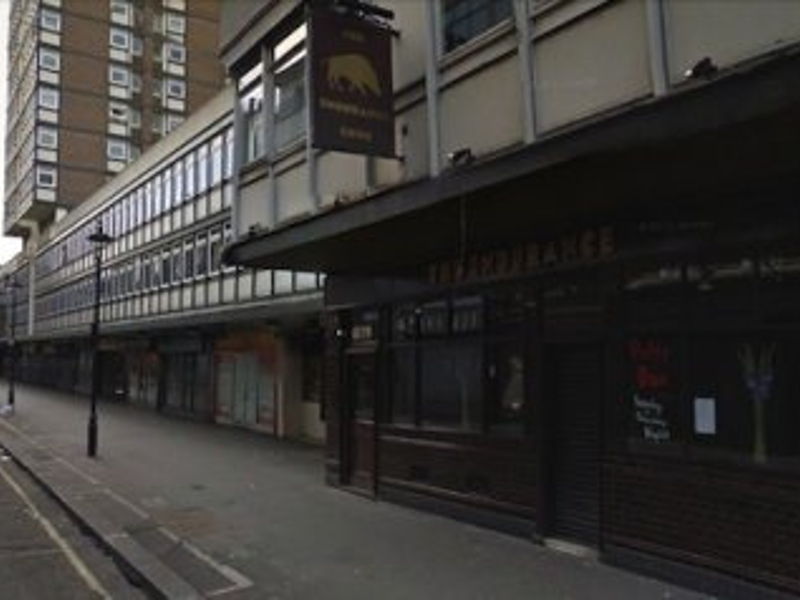 A new and exciting concept that we’re really excited (and intrigued) about.

The 4,500 square-foot Soho venue - said to have been one of the first gastropubs in the UK - is being taken over by restaurateur Alan Yau, the founder of Wagamama chain and Michelin-starred Hakkasan, who will redevelop it into a pub offering Asian cocktails and Oriental streetfood.

The Evening Standard said earlier this week: “Food experts in the capital say the high-profile launch, set for early next year, will spark a new trend in fusion gastropubs, replacing the traditional upmarket sausage and mash dishes that started in the Nineties.”

We’re looking forward to seeing what Yau has up his sleeves!

The redevelopment is said to coincide with a series of major improvement works planned for the Berwick Street Market.

Josh Leon, Associate Director at leisure specialist Davis Coffer Lyons who managed to sale, said: “Alan Yau is highly successful in the restaurant industry, but few details have yet been released about this, his first foray into Soho pubs. Exactly what he is going to do remains to be see but I am sure it will be new and interesting with his trademark attention to detail and high standards.”

We can't wait to visit this new gastropub, can you?